WHAT A GREAT NIGHT!

See Photos on our Facebook page under albums at facebook.com/emmyschicago
EMMY® PHOTOS 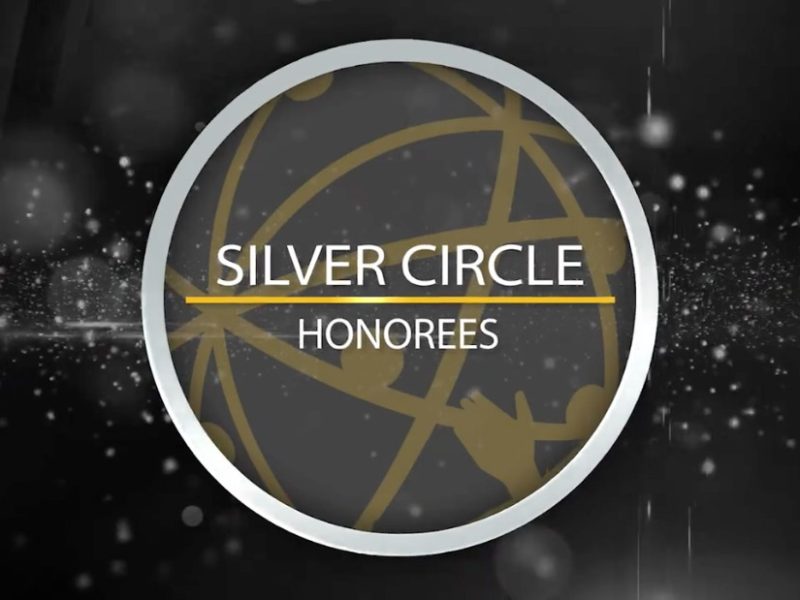 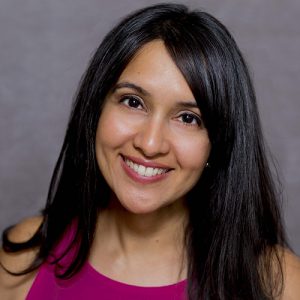 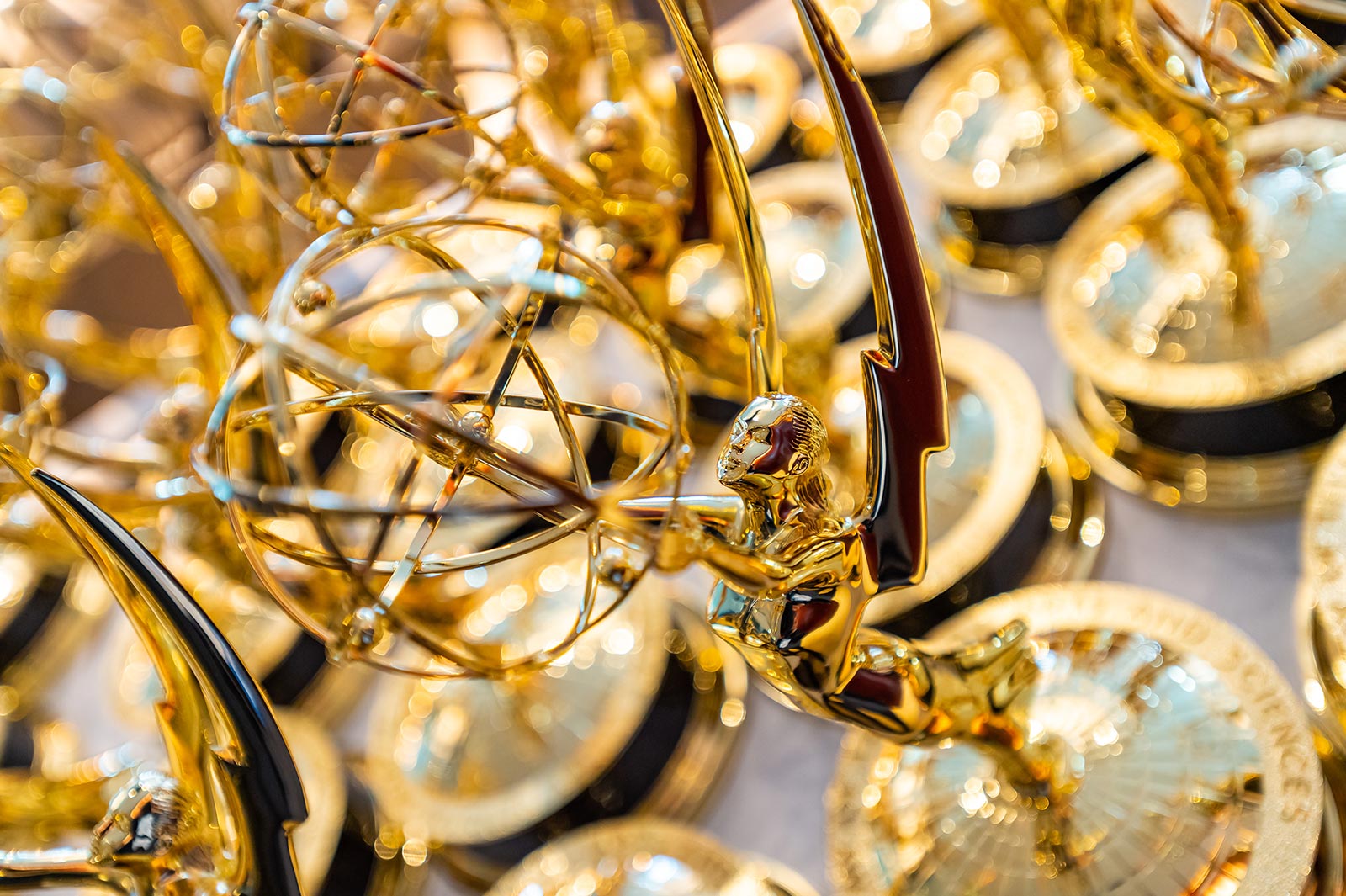 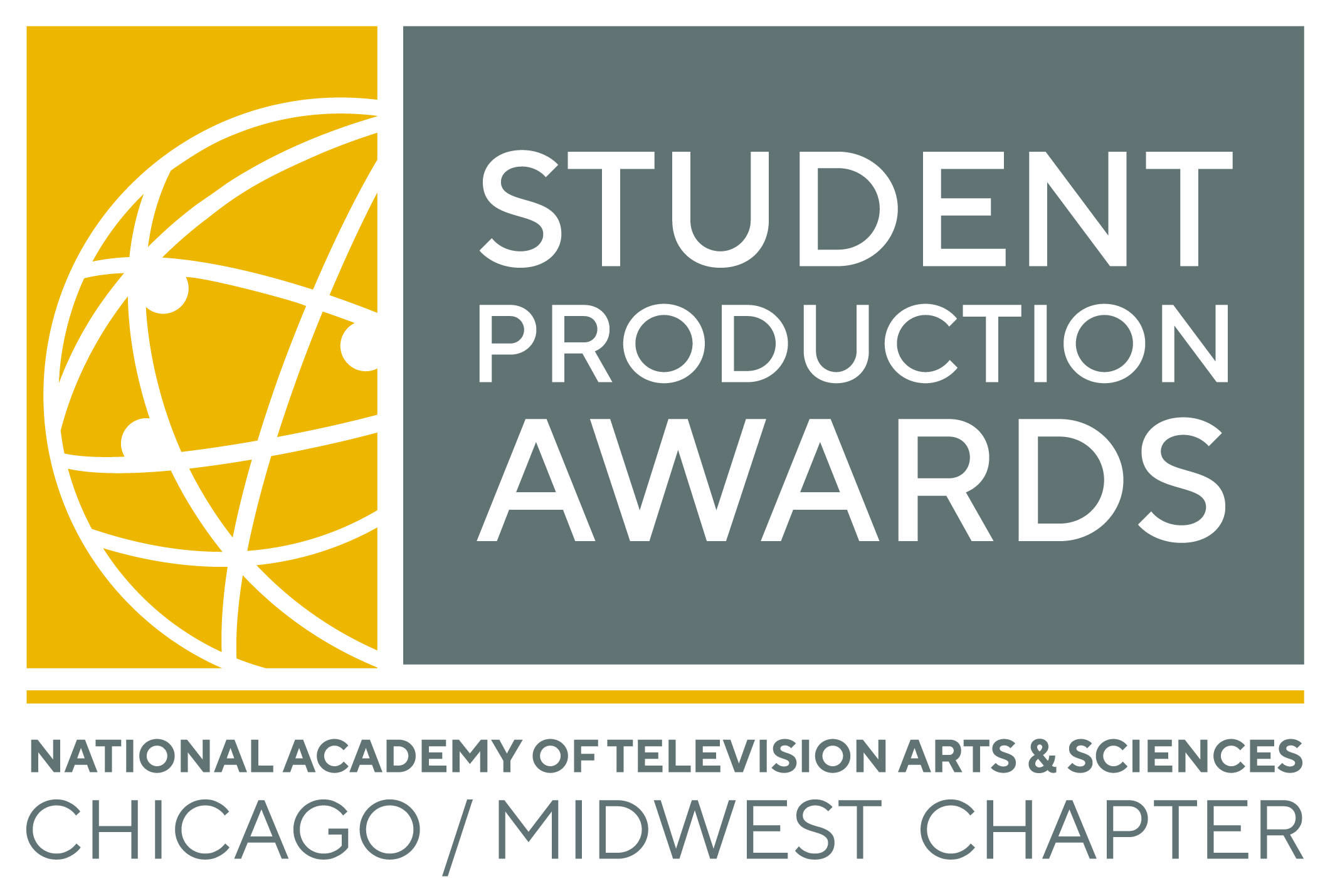 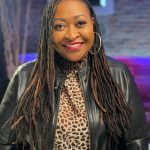 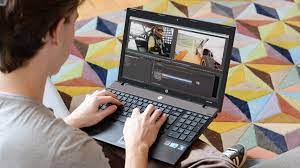 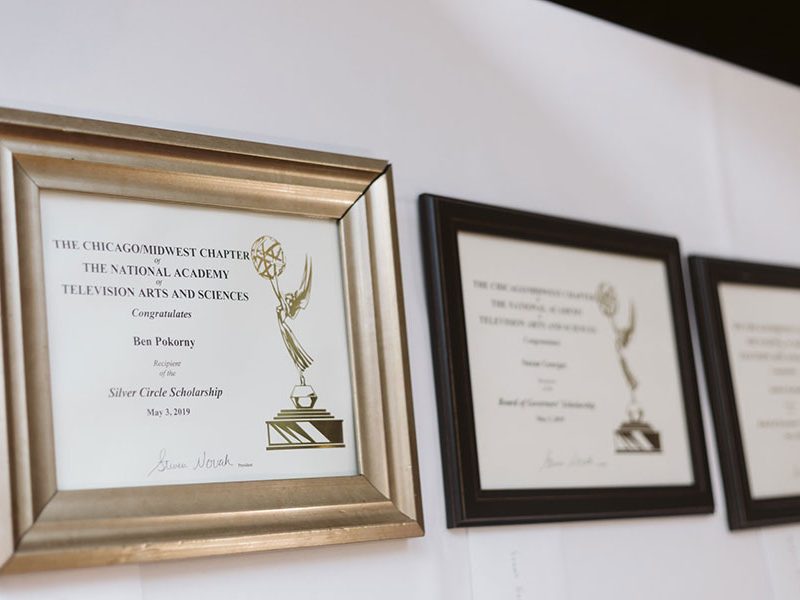 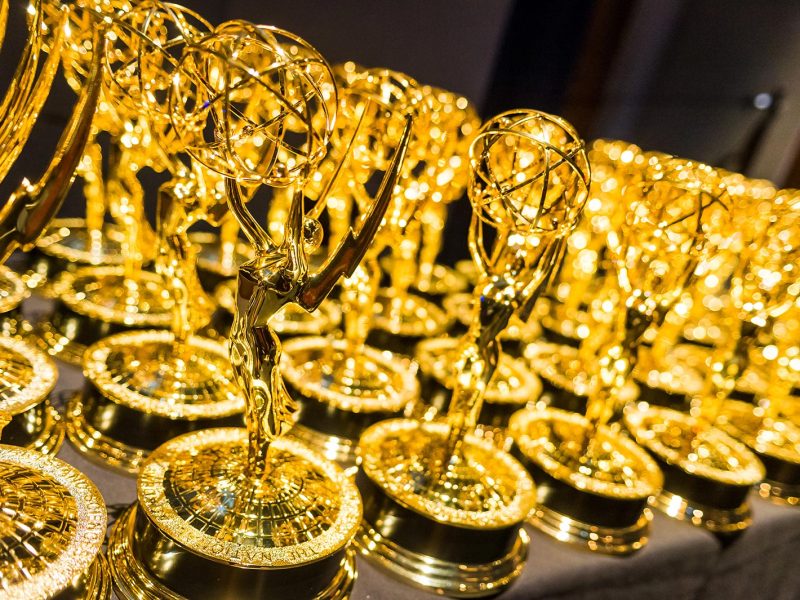 Purchase statuettes and other commemorative awards 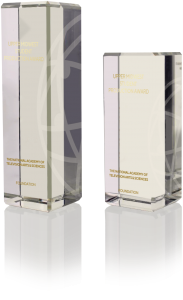 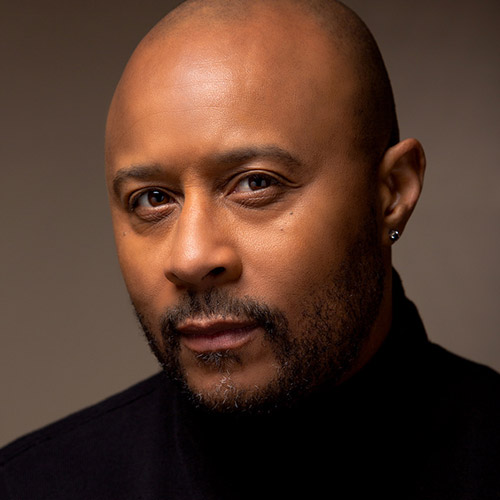 Comedian Sultan A. Saladuddin II, a South Side native, co-creator, producer, writer and star of the HBO Max Comedy, South Side.
Press Release
Star of HBO's SOUTH SIDE
READ MORE

Comedian Sultan A. Saladuddin II, a South Side native, co-creator, producer, writer and star of the HBO Max Comedy, South Side, will be hosting.


South Side follows two friends who just graduated from community college and are ready to take over the world, but until they do, they’re stuck working at Rent-T-Own. Shot on location in Chicago’s Englewood and various other south side neighborhoods, the show offers an authentic look into what life on the South Side is all about. The show’s third season will air on HBO Max this December 2022.


Richard Roeper of the Sun-Times wrote of the series, “South Side is sharply observed, slyly satirical, uproariously funny — and instantly addictive. It is edgy and bold, outrageous and provocative…” Roeper continues, “the show (sic) is a fearless, unapologetic, equal opportunity offender — sometimes going to near absurdist lengths in shining a spotlight on racial and cultural and societal issues, but never in mean-spirited fashion, and always in the interest of keeping us laughing. And thinking.”

Sultan is passionate about exposing the beauty of Chicago. He is a member of the Los Angeles Writers Guild Association and Screen Actors Guild. He has performed as a stand up comedian throughout the midwest and a member of the Upright Citizens Brigade located in Los Angeles, CA.


With Debbie Holstein, Sultan also founded the nonprofit organization, Lane 44, that provides exposure and opportunities for the Youth of Chicago’s South Side (YCSS). Lane 44 specializes in the production of Chicago-based, major motion pictures. The YCSS will be afforded the opportunity to gain enriching life-experiences while assisting in the overall production of Lane 44 films.


He can be found on Instagram @SimonJSouthSide where he has created a photo journal of season one for family, friends, and fans.


“I am here to raise the vibration of humanity through laughter.” — Sultan A. Salahuddin II 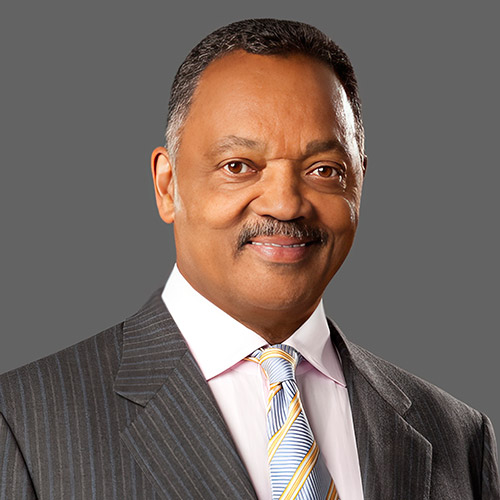 Rev. Jesse Jackson has been a political activist, minister and politician based in Chicago for over 55 years. He was a candidate for the Democratic presidential nomination in 1984 and 1988; and he is the founder of the Rainbow/PUSH organization, which he launched in 1971.
Press Release 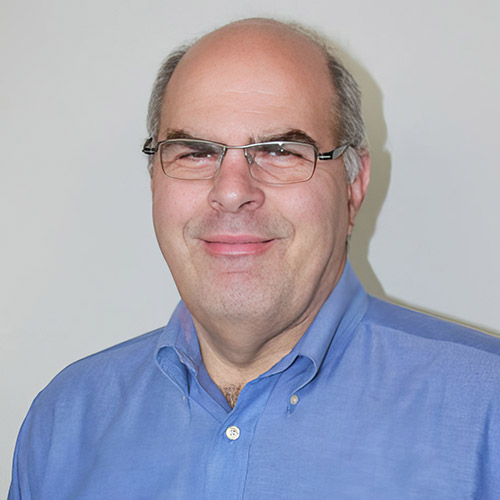 The Governors’ Award is the highest honor the TV Academy’s Board of Governors can bestow and is awarded for “truly outstanding and unique accomplishments of some duration and durability in the industry.”
READ MORE

The Chicago/Midwest Chapter’s Immediate Past President STEVEN NOVAK’s service to the Chapter, its members and the National Academy have included countless hours as a Board member, officer on the Executive Committee, and representative for the Chapter as a National Trustee and Member of the Presidents’ Council. Steve has served as
Chapter Vice President for four years, President for four years, and National Trustee for four two-year terms.

Did you win? Have Questions about BAND & statuette ORDERS?

Underlined first listed entrants receive the winning statuette, with their name on the band engraving.  The engraved band will be shipped to the award recipient. Expect arrival by late January or early February.

Additional statuettes can be ordered only by those whose name is listed on the winning entries. Click button below to learn more. Questions? Write rcowing@emmyonline.tv.
Statuette Orders

LIVE DURING THE EMMY® CEREMONY - 7PM

All statuettes will be shipped to the station or production company addresses that are on file.

For example, all the statuettes that WXDS wins will be sent to WXDS.

Underlined first listed entrants receive the winning statuette, with their name on the band engraving.

Statuettes can be ordered only by those whose name is listed on the winning entries. Go to this link to learn more >>

THANK YOU TO OUR 2022 SPONSORS 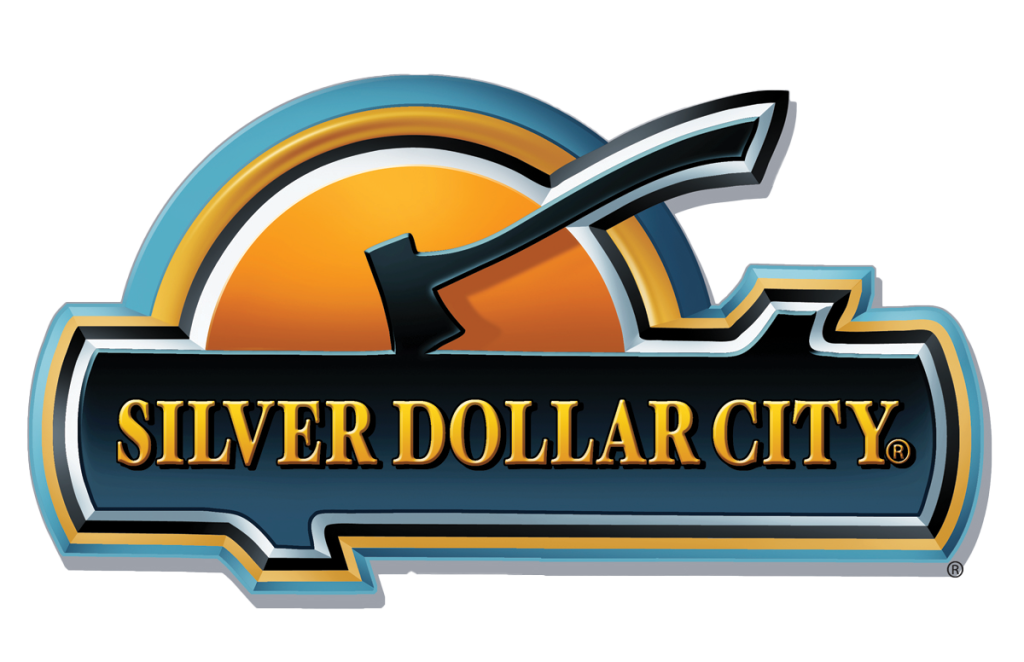 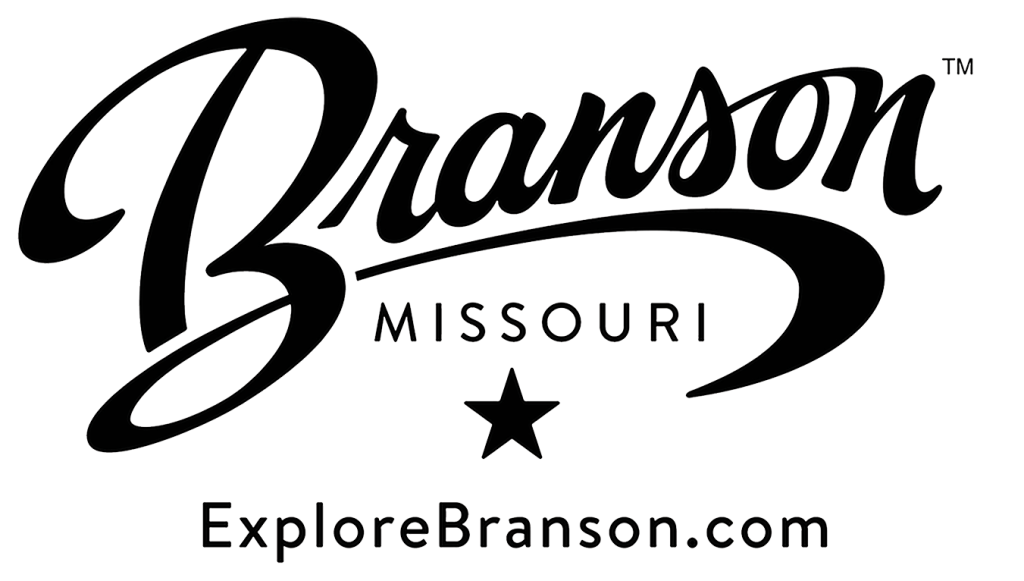 Meet the production team from Free Time, the 2022 High School Winner in the Short Form - Fiction category
for the Chicago/Midwest Chapter in this short "Making of" video. Students from
Glenbrook South High School talk about the production process.
CLICK HERE 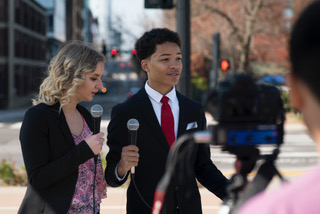 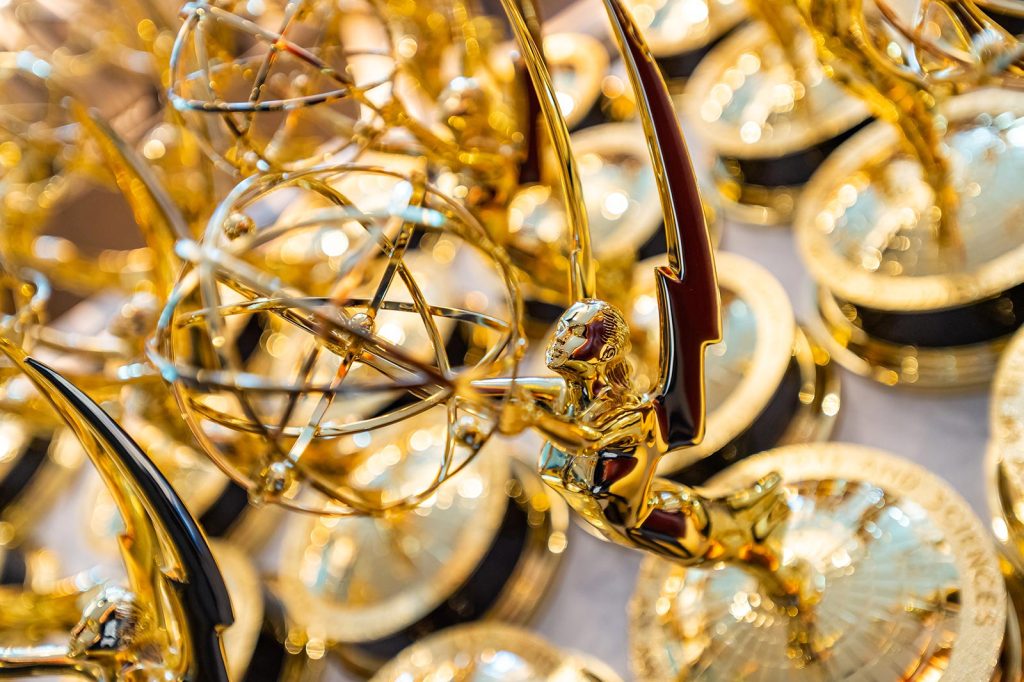 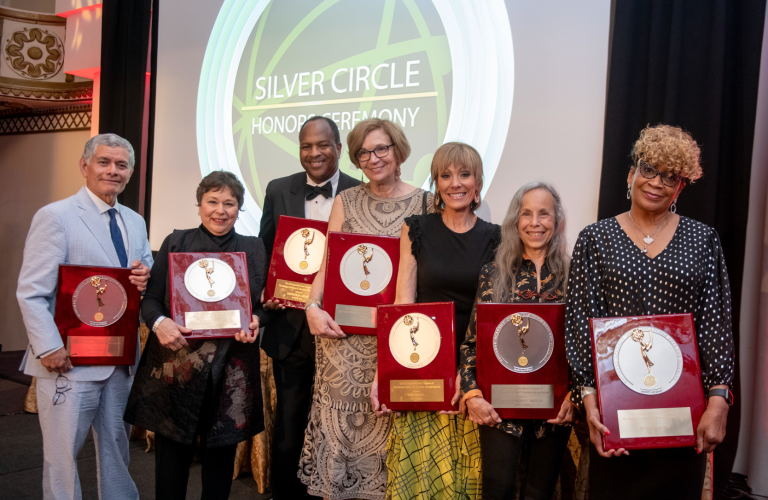 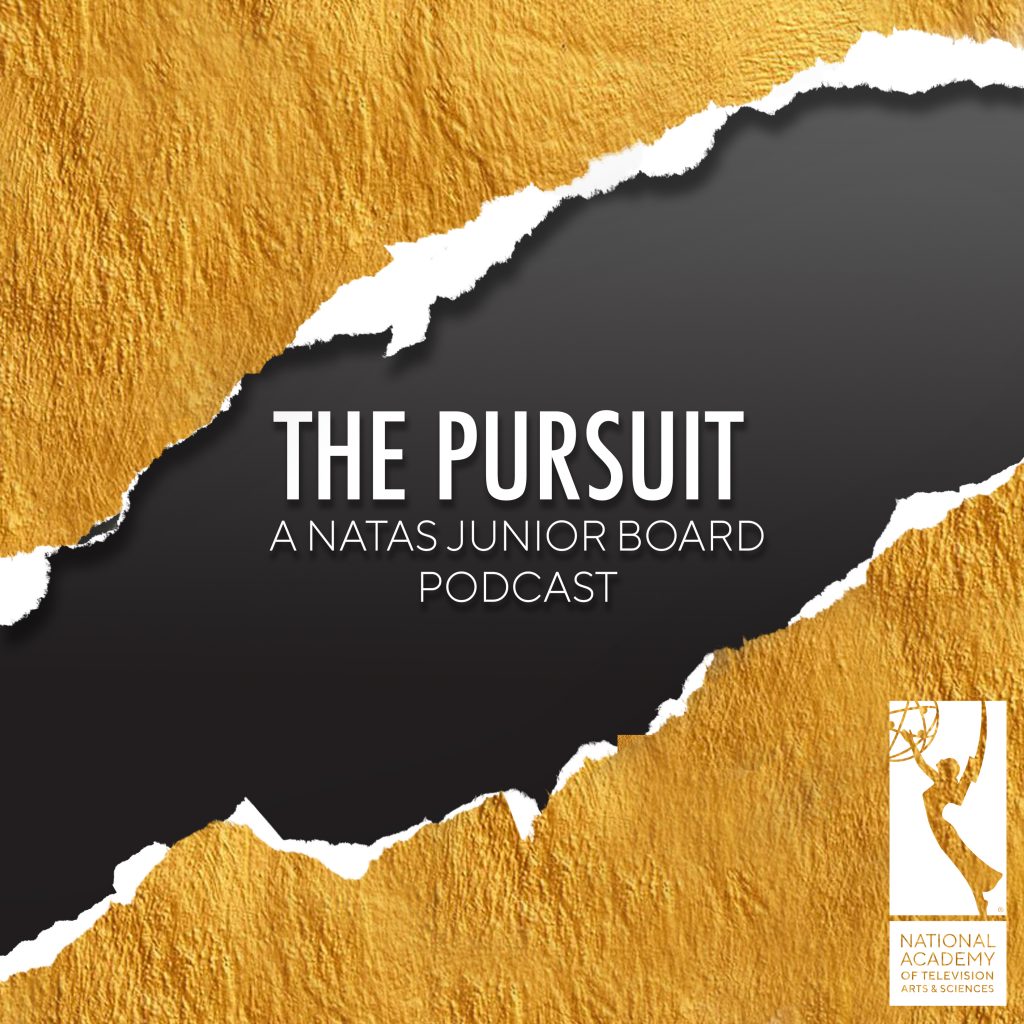 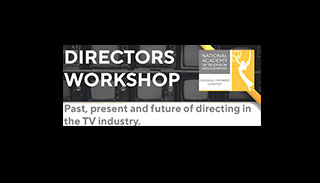 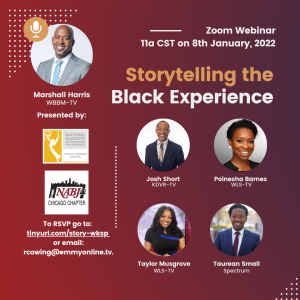 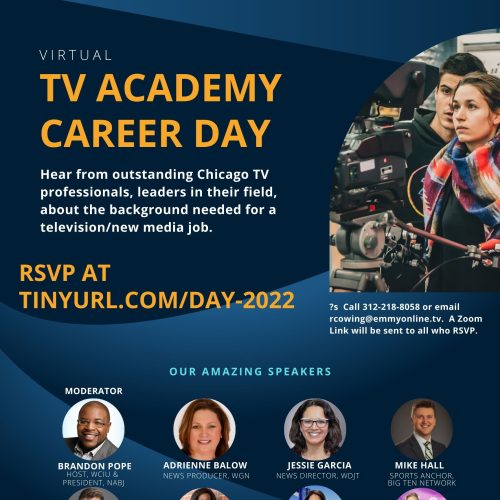 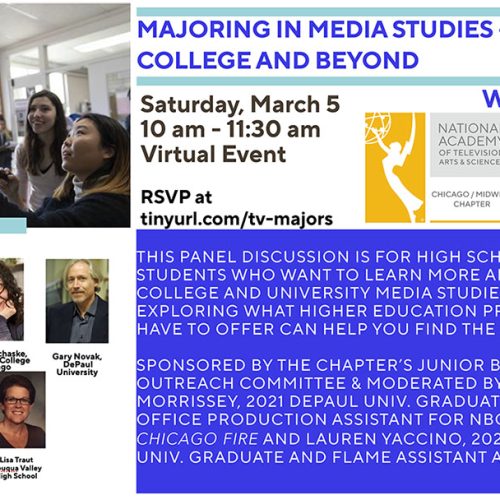 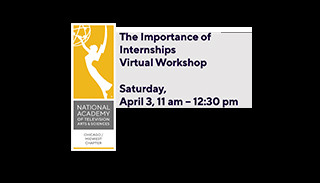