See the full on-stage 2015 Emmy Awards show (divided into 4 parts). . Page down for video from our Backstage show and the red carpet. Videos are also available at youtube.com/emmychicago. See Photos from 2015 Emmy Event too.

And check out the Red Carpet and Backstage show, along with the pre-broadcast awards show from the stage.

Pat Tomasulo kicks off the Emmy show with a special pre-show with the WGN Morning Team.

Who stole the Emmy? Check out this hilarious episode of the Telenovela Noticias De Mi Corazon, thanks to our friends at WGN.

Tomasulo hits the streets of Pilsen to get a gauge on the excitement level for the big day.

Check out the memorial tribute to late meteorologist Harry Volkman who passed away earlier this year. 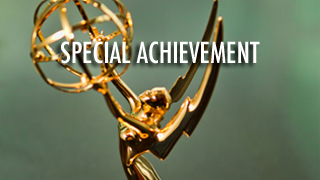 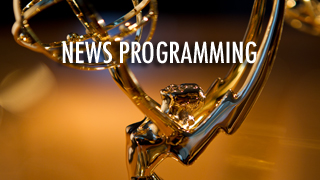 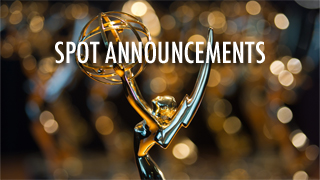 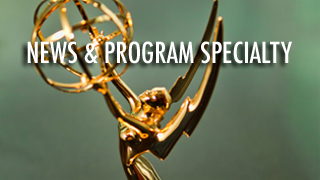 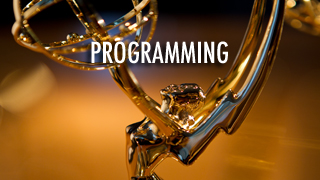 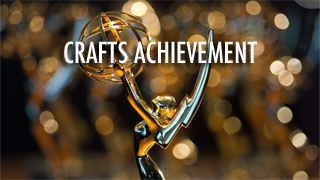